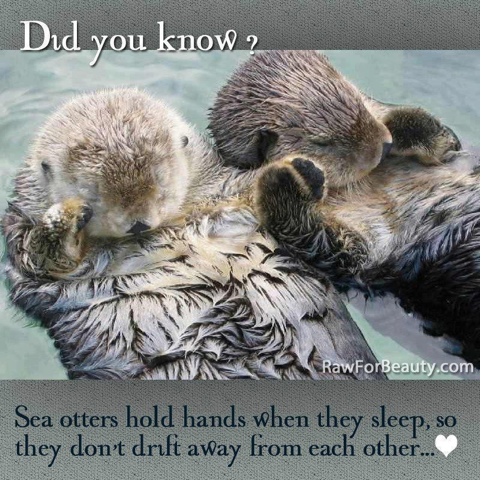 I knew this but I love the above picture. So cute! 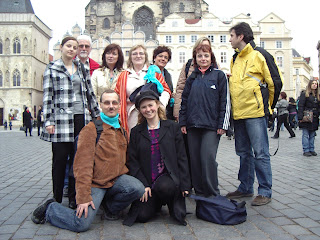 And I've been trying to make some space on my MBP by moving photos onto a portable HD, and came across this photo whilst I was doing so. Oh, the memories!
This was taken in Prague on an eTwinning PDW during which we were placed in groups, indicated by a chiffon scarf that we had to wear at all times. My team, as you can see, are turquoise - although I recall there was much debate about it!
This photo was taken during a 'treasure hunt' through the streets of Prague that culminated in dancing by Charles Bridge and was followed by dinner at a restaurant on the river. I recall that the 'you will stay with your group' was enforced even here, and Andrew Rhodes and I decided to be crafty so sat at the ends of our tables and spent most of the meal leaning back on our chairs, chatting to each other!
Happy memories!

Other things that made me smile today
The release of 'the hostage' - Congratulations to Blaggers and Mrs Blaggers on the birth of Lilia. She's beautiful!
Watching and listening to the younger children in the library at school - they're so funny!
A wonderful conversation with an old friend about plans for next year - very exciting but saying no more at the moment.

Smile in other languages
In Latvian - smaids