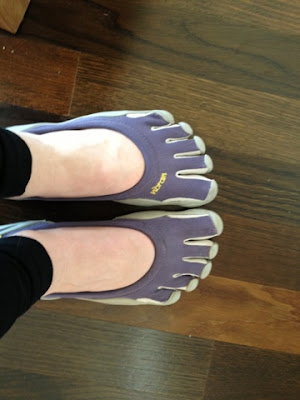 The sun is shining! No boots today! I've put my FiveFingers on and drawn a few odd looks. No one has refused to speak to me however which has happened in the playground before when someone was so freaked out by my shoes that they couldn't even stand near me if I wore them! 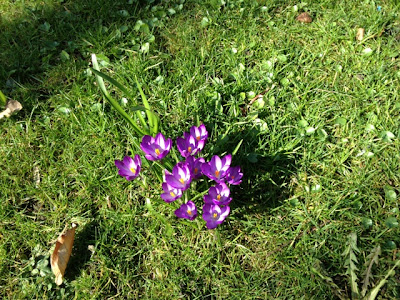 An update to Icomania had Jude wide awake before school this morning (normally doesn't fully wake until we're on the bus!) We make a good team - he's great with brand names and I'm good at "old" movie stars.

Other things that made me smile today
I was told that I could join the Kindergarten class if I gave them cookies and ice cream, and wore purple or pink.
Walking in the sunshine.
A crate of strawberries from Coop.
John's home from Denmark.
The boys have two weeks off school.


Smile in other languages
ابتسامة - in Arabic