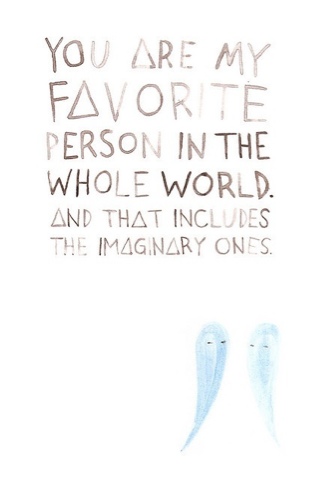 Jude announced on our evening walk "I apologize for breaking into a random skipping spasm."  Isaac then joined in, promptly losing a Croc!

Spain won 10-0 against Tahiti. Not exactly an evenly matched contest...

It was actually cool at 10pm rather than as hot as at 12pm.

I managed to run for an hour this morning without dying of heat exhaustion. Should've waited until 10pm obviously!