Lisa's miles today (7.6 of them) were covered whilst cataloguing owls. I intended to capture 8 but only managed 6 as two weren't where they were marked as being and is already run far enough by that point! So I'll be back another day to 'zap' the two at the Donkey Sanctuary!

Additionally on said run I came across the ponies that roam the park. One of them stared at me as I took its photo. Perhaps it expected me to ask permission first? 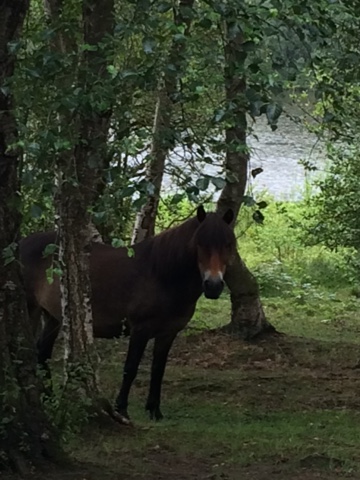 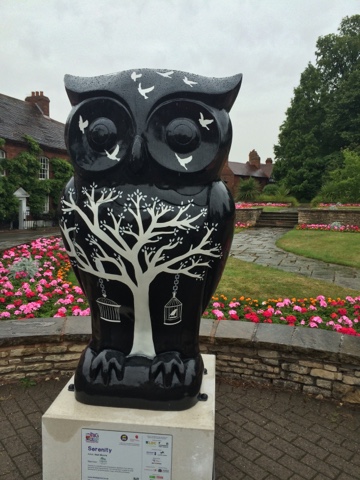